I am happy to share with you my latest article just published on Impakter. I spent a long time on this article, after all, it’s all about the city I live in and that I deeply love. It’s so sad to see the state it’s in today. I sincerely hope things will get better as people take things in their own hands…

Is this still Rome, the Eternal City? On a sunny day in mid-April, a rat bit little Marco, a three-year old child, in the leg, near the ankle. He was playing in the park of Villa Giordani, once a lovely place, with some remarkable ruins that were restored in the 1960s, thereby gaining the enviable status of “archeological park”. He was rushed to a public hospital, Umberto I, to be medicated. 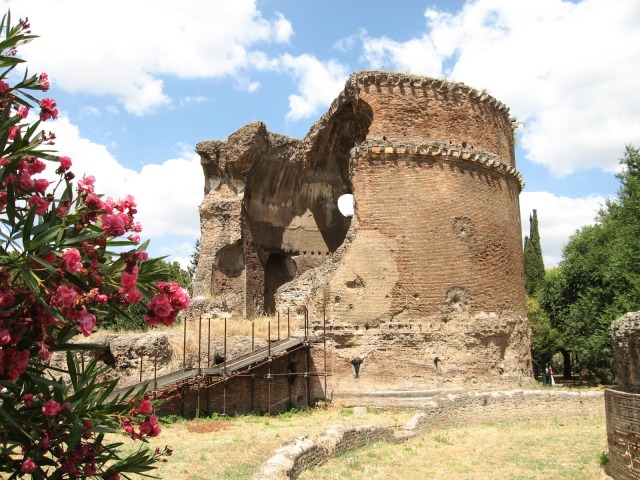 IN THE PHOTO: VILLA GIORDANI, THE “MAUSOLEUM”, THE BEST PRESERVED MONUMENT IN THE PARK.  PHOTO CREDIT: ALESSANDRO ZANGRILLI

What happened next was an angry letter of protest from the Minister of Health Beatrice Lorenzin to Virginia Raggi, Rome’s young new Mayor, an attractive 39-year old lawyer and member of the populist Five Star Movement – fast becoming the largest party in Italy, most recently blamed by the Italian health authorities for a surge in measles (it proposed an anti-vaccination law in 2015). 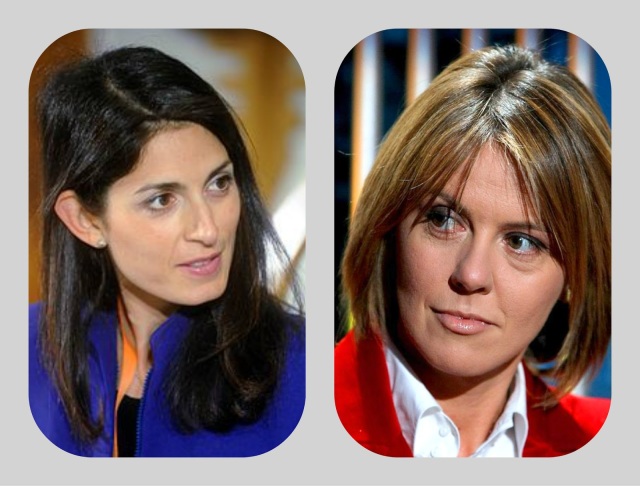 Ms. Lorenzin did not mince her words: “After only one year in government, we do not expect Mayor Raggi to have solved the chronic problems of the budget or traffic, but the city should be at least clean and the urban décor restored.” According to Ms. Lorenzin, “the health emergency that I warned about two years ago requires immediate action against rats, seagulls, the tiger mosquito, not to mention lice and cockroaches.” Quite a list. And Ms. Lorenzin to conclude mournfully: “Who knows what awaits us tomorrow, with the summer at the door.”

Ms. Raggi lost no time to go on television the next day, taking the opportunity to request “special funding” and announcing she had prepared an “Agenda for Rome” that she would “shortly submit” to the government.

Romans, as might be expected, immediately expressed skepticism, asking what she had done with the funding that she already had. A week later, on the 2770th birthday of Rome (April 21, that’s the day Romulus killed his brother Remus and founded the city), she made a speech, doubling down on the notion of an agenda, saying “We have to make a pact with all the citizens, the institutions, tourists, entrepreneurs and the national government. We have to write an Agenda for Rome together.”

What there is in this agenda, nobody knows. And who is writing it is a mystery. But she is good with words: “We are all fully aware of our History, the extraordinary artistic, natural and archaeological heritage that has made Italy’s capital a unique heritage of humanity. We must preserve what has been handed down to us and make it available to the world.”

Meanwhile, Rome’s problems that have been long brewing, some of them for decades, are all coming to a head. And this spring, the Italian mainstream media is full of horror stories. One blogger, listing everyday the photos and news of Rome’s newfound decadence called his blog Roma fa Schifo (Rome Sucks). At least one foreign journalist, Frank Bruni from the New York Times took note as he walked around Rome, appalled by the cigarette butts and the piles of garbage. He called it the “filthy metaphor of Rome“.

IN THE PHOTO: GARBAGE ON A ROMAN SIDEWALK PUBLISHED BY ROMA FA SCHIFO  (ROME SUCKS) BLOG, TAKING AIM AT THE FIVE STAR MOVEMENT’S LATEST “FAKE NEWS” THAT ROME DID NOT HAVE A GARBAGE DISPOSAL EMERGENCY. PHOTO CREDIT: ROMA FA SCHIFO 8 MAY 2017

Wild boars: At first, they went unnoticed, just four of them descending from the mountains two years ago. Now troops of wild boars are regularly spotted in city streets at the foot of Monte Mario, feeding on spilled garbage. The authorities are even considering sterilizing the boars after a motorcyclist met his death in a collision with the animals on the Via Cassia.

Comments Off on Rome Defaced and Degraded: New Mayor Overwhelmed by Problems