Bitcoin World: What Next?

I’m starting a series on cryptocurrencies, this is the first article, just published on Impakter:

ICOS: THE RISKS AND HOW TO ADDRESS THEM 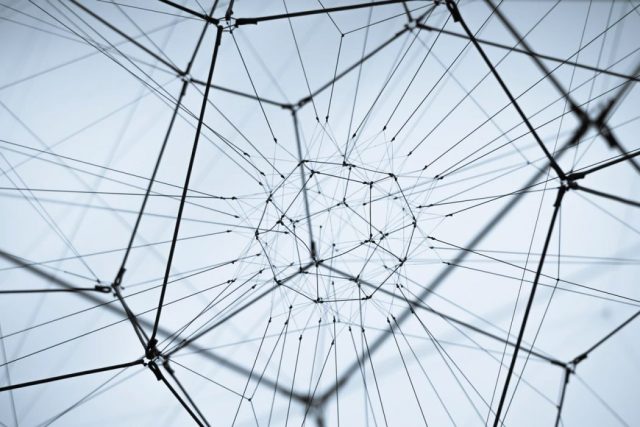 Recent good news got lost in the midst of a flurry of bad news that shook the Bitcoin world at the end of January, causing a meltdown, with Bitcoin losing two-thirds of its value since hitting a peak of $20,000 in mid-December. Professor Roubini told Bloomberg that Bitcoin is “much worse than the Tulip mania”, that it’s the “mother of all bubbles”. At the time of writing, Bitcoin is still crashing, with no end in sight, though it is still significantly higher than the $900 value recorded a year ago (January 2017).

Among the avalanche of chilling events: the $530 million hack of Coincheck, a Japanese cryptocurrency exchange followed by a raid on the exchange by the Japanese authorities to check whether they had enough funds to repay customers; the Facebook ban on cryptocurrency ads; India’s Finance Minister declaration that cryptocurrencies would not be recognized as legal tender; the subpoena U.S. regulators sent to two of the world’s biggest cryptocurrency players, Bitfinex exchange and Tether, arousing suspicions of price manipulation; the announcement by major American banks (JP Morgan Chase, Bank of America and Citigroup) followed by a UK bank (Lloyds) that, starting in February, they would no longer allow their clients to purchase Bitcoin with credit cards; South Korea Customs Service’s disclosure of illegal Forex tradings of some $600 million worth of cryptocurrencies; North Korea accused of hacking cryptocurrencies and stealing billions of wons;  the finding by a leading cyber security firm that hackers make on average $100 million a year stealing from “miners”.

And yet amongst the wreckage there was some optimistic news. One was the declaration on 31 January from the South Korea Finance Minister that there was no plan to outlaw digital coin trading, which countered an earlier ban announced by the Minister of Justice in September last year.

The other came from the South China Morning Post that announced on January 31 that the Hong Kong authorities would not ban cryptocurrencies but launch in March “a campaign to educate the public” highlighting that “cryptocurrencies have fluctuated in price, are not backed by any physical commodity or the issuer, and are subjected to hacking risks.” Leo Weese, chairman of the Hong Kong Bitcoin Association, is strongly supportive: “We should know the difference between what makes a good ICO [and what doesn’t]” he said, “and how we differentiate between scams and legitimate projects.”

He has good reason to feel this way: ICOs (Initial Coin Offerings) are the vital lymph of cryptocurrency exchanges and for them to function well, there needs to be trust in their legitimacy.

Comments Off on Bitcoin World: What Next?