Funding: Too Much for Notre Dame in Paris, Not Enough to Fight Climate Change?

My latest article on Impakter:

Soon after Notre Dame in Paris went up in flames, teenage climate campaigner Greta Thunberg, in a speech to the European Parliament, said she did not want to diminish the Notre-Dame fire, but wished there was an equal outpouring of funding support to combat issues such as climate change.

The outpouring of funding to rebuild Notre Dame was indeed impressive. Within 24 hours of the blaze, French luxury tycoons had pledged donations in the hundreds of million Euros: François-Henri Pinault (Kering) came through with €100 million; his crosstown rival Bernard Arnault (LVMH) with  €200 million; the Meyer Bettencourt family (Oreal) with €200 million.

Is Greta Thunberg right? Is there not enough to fight climate change? I thought I’d investigate the question and if you’re curious and want to get the answer, read the rest of my article on Impakter, click here.

Let me know what you think!

Comments Off on Funding: Too Much for Notre Dame in Paris, Not Enough to Fight Climate Change?

Sotheby’s had already scored with a remarkable sale, a Jenny Saville painting, Propped, going for over £9.5 million ($12.4 million). This was a record for a living female artist and a victory for all female artists whose work, compared to their male colleagues, is regularly undervalued by the market. Propped is a self-portrait by the artist and it is often seen as a message to empower women because of the quotation from a feminist French critic scribbled across the canvas (written in reverse, hence only legible when viewed in a mirror): 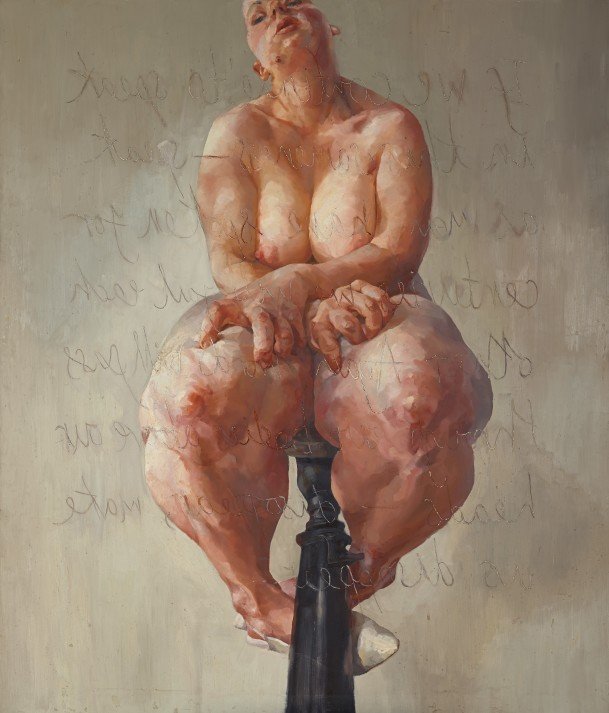 In the photo: Propped, by Jenny Saville. Source: Sotheby 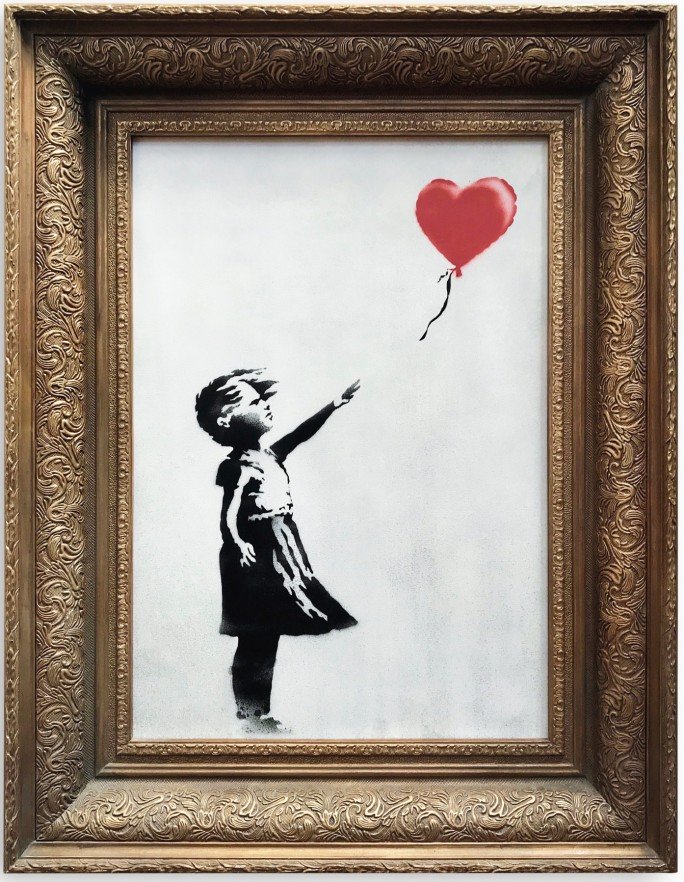 In the photo: Girl with Balloon by Banksy , in its heavy gilded frame shown at Sotheby’s  Source: Sotheby

The hammer went down and people got up to leave. An alarm unexpectedly sounded and Banksy’s painting, still attached to the wall, started to self-destruct.  A shredder, hidden in its heavy gilded frame, whirred and gobbled up the painting, shredding the little girl into long vertical strips and sparing only the heart-shaped balloon:

Banksy immediately commented on Instagram(he’s not on Facebook or Twitter), much to his fans’ delight, “Going, going, gone…”

But there’s more to that incredible story. Read the rest on Impakter, click here.

Comments Off on Going, going, gone…Banksy Self-Destructs and Shakes the Art World