The Unsinkable Popularity of Blockchain Technology

This is the fourth article in the Bitcoin series published by Impakter, and the third I wrote. Articles on cryptocurrencies are welcome, if you have something to say and you’re an expert, please contact me.

Here is the opening: 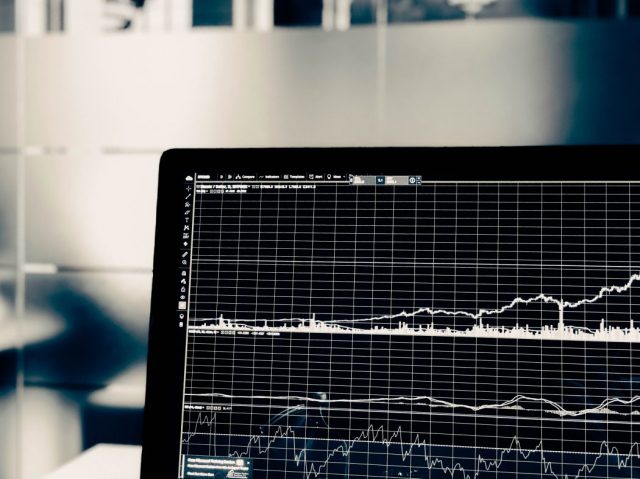 On the contrary. The New York Times recently reported a surge in interest in Bitcoin and blockchain technology among millennials, and especially among students in major universities.

Despite Professor Nouriel Roubini’s outburst on CNBC (he predicted Bitcoin’s value would fall to zero) and the warning by the European Central Bank’s President Mario Draghi that Bitcoin and other cryptocurrencies are “very risky assets”, highly respectable people in banking and academia circles continue to be interested in virtual currencies. Many still believe digital currencies can replace legacy/fiat currencies, thanks to the blockchain technology that underpins them. For example, Stanford University recently held a successful three-day conference exploring the architecture and security of blockchain software.

The star is NYU Stern finance professor David Yermack who was probably the first to launch a course on Bitcoin and digital currencies back in 2014 and among the first to be called by the Bank for International Settlements (BIS) in Basel for consultations. He no doubt helped to shape the current BIS’ view on digital money, arguing for a strong case for cryptocurrency intervention – recently echoed (February 12) by the three major European regulators who warned EU residents against the risks of crypto investment.

Comments Off on The Unsinkable Popularity of Blockchain Technology